Ocean Plastic Pollution and its impact on Marine Life 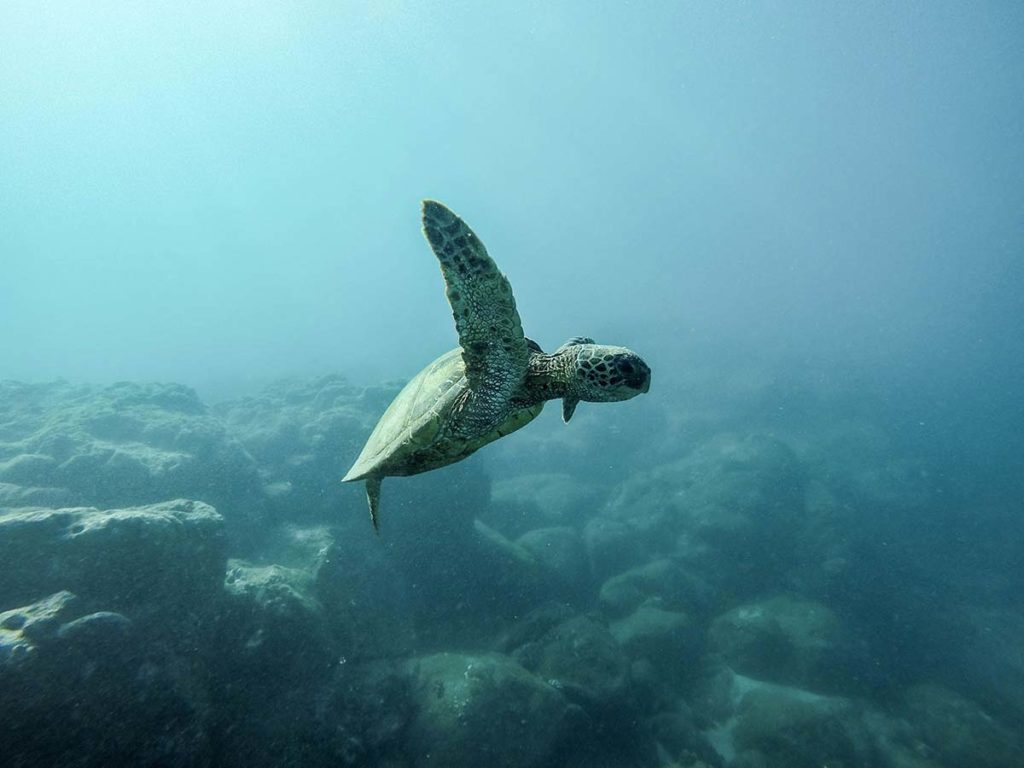 According to several government and trade organizations, +- 10 % of the world’s annual plastic waste (+- 380 million tons / year), is produced in the United States alone. While the annual consumption of plastic increases every year, the amount of plastic waste that ends up in the sea is growing dramatically. Plastic is not the only thing harming the sea, but it is one of the most common causes of marine pollution in the world. Plastic is responsible for more than 80% of all plastic waste in the world’s oceans.

A primary culprit is single-use plastics visible as a trash patch floating in the Pacific. Consequently, more than 817 animal species worldwide are affected by marine pollution, a figure that has increased by 23% in the last five years alone and threatens the environment every day. Plastic pollution kills marine mammals such as whales, dolphins, sea turtles and sea lions, marine mammals, birds, fish, reptiles, amphibians, and birds. They are all threatened by floating plastic through long-term consumption and subsequent ingestion. Microplastics accumulate in the whole vertical food chain and are absorbed by all kinds of marine animals

It is a real concern for us humans. It has penetrated all levels of the ocean food chain, landing on our plates in the form of toxic microplastic that was ingested by fish. According to some studies, up to 20 percent of marine mammals, birds, fish, reptiles, amphibians were killed by plastic intake in some regions last year. Plastic pollution affects at least 700 marine animals, and for the most extreme cases, several bring on the brink of extinction of several marine species. Most of the plastic in the oceans is not crushed and is made of all sorts of plastic junk, such as bags, bottles, and food packaging.

Plastic ends up in the oceans because local waters are often connected to rivers, releasing plastic waste into the sea. Disposable plastics fill landfills are also to blames as they pollute our oceans, choke rivers and landfills and pollute our waterways. Plastics thrown into regular waste streams also tend to end up in the oceans at some point. According to the World Bank, an estimated 90% of all plastic waste in the world’s oceans comes from just ten rivers in Asia and Africa.

Eriksena’s team fed the plastic information into a computer model of global ocean currents, which assumed that all plastic ends up in the ocean. The model found that large areas of plastic are abundant along the coasts and then get into subtropical gyres, where they break down into microplastics. While plastic decays over centuries, there is an overflow of plastic pieces that fall into waters and drift where they eventually end up in the oceans. Plastic pollution also harms the economy, affecting sectors such as tourism, fisheries, aquaculture, and others. To combat plastic pollution, especially in the oceans, many countries have banned or restricted various forms of plastic products. Globally, there is now a concerted effort to reduce the number of products that end up in the oceans; you can also participate in this effort. As the number of plastic-free alternatives becomes more and more available, you will be happy to join this revolution!

To reduce plastic pollution in the seas, including measures to prevent plastics from entering the oceans in the first place. Turtles cannot regenerate, so plastic particles tend to be swallowed and accumulate in the gut. Plastic waste can also get tangled up in their digestive tract, causing problems to their digestive system.

Turtles are classified as endangered or threatened under the Endangered Species act and therefore have become an important part of conservation programs in many parts of the world, such as the Pacific and Indian Oceans.

Domestic garbage is blamed for most of the plastic that sea turtles eat. No matter where the trash is thrown, it tends to end up in the water, and in many cases, the water carries the debris into the ocean where it accumulates.

Sea turtles are particularly vulnerable to plastic, as seven species of sea turtles are already classified as vulnerable or critically endangered. Sea turtles can misuse plastic waste as a viable food source (they confuse soft plastic with jellyfish), causing congestion in their digestive system and even killing them. A study of Loggerhead species found that 15 percent of the young turtles studied had ingested enough plastic to obstruct their digestive system. A separate study in 2013 suggested that plastic is being absorbed in an unprecedented rate and dying out. Plastic pollution also plays a significant role in the decline of sea turtle populations in the oceans, due to several factors, most of which are related to human exploitation.

If we are to tackle this serious threat to turtle welfare and prevent the deaths of hundreds of thousands of turtles in the sea each year, we must reduce the amount of plastic waste.

The Ocean Cleanup is designing and developing cleanup systems to clean up what is already polluting our oceans and to intercept plastic on its way to the sea via rivers. A significant percentage of the plastic that enters the oceans from rivers and other sources during a transfer that can take many years drifts into large systems of circulating ocean currents, also known as gyres. Once trapped in a gyre, the plastic will slowly break down into microplastics and become increasingly easier to mistake for food by sea life.

Going after the plastic in the garbage patches with vessels and nets would be costly, time-consuming, labor-intensive, and lead to vast amounts of carbon emission and by-catch. That is why The Ocean Cleanup is developing a passive ocean cleanup technology that moves with the currents – just like the plastic – to catch it. By deploying a fleet of systems, The Ocean Cleanup has estimated to be able to remove 50% of the Great Pacific Garbage Patch every five years.

System 001/B in the Great Pacific Garbage Patch

The concentrated plastic will be brought back to shore for recycling.
The Ocean Cleanup goal is to reach a 90% reduction of floating ocean plastic by 2040.
www.theoceancleanup.com/about/ 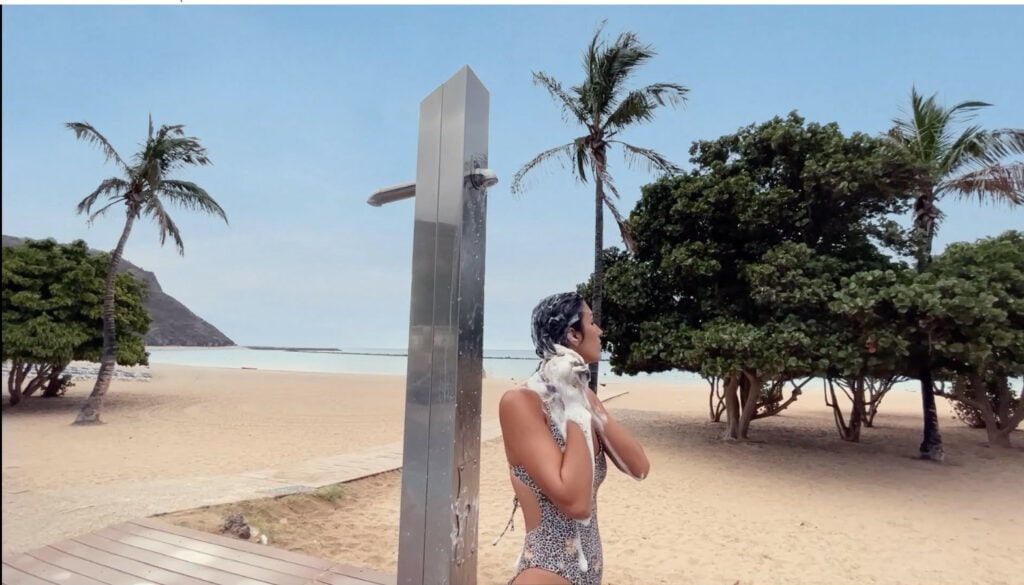 Wait : for a limited time

discover our products with a